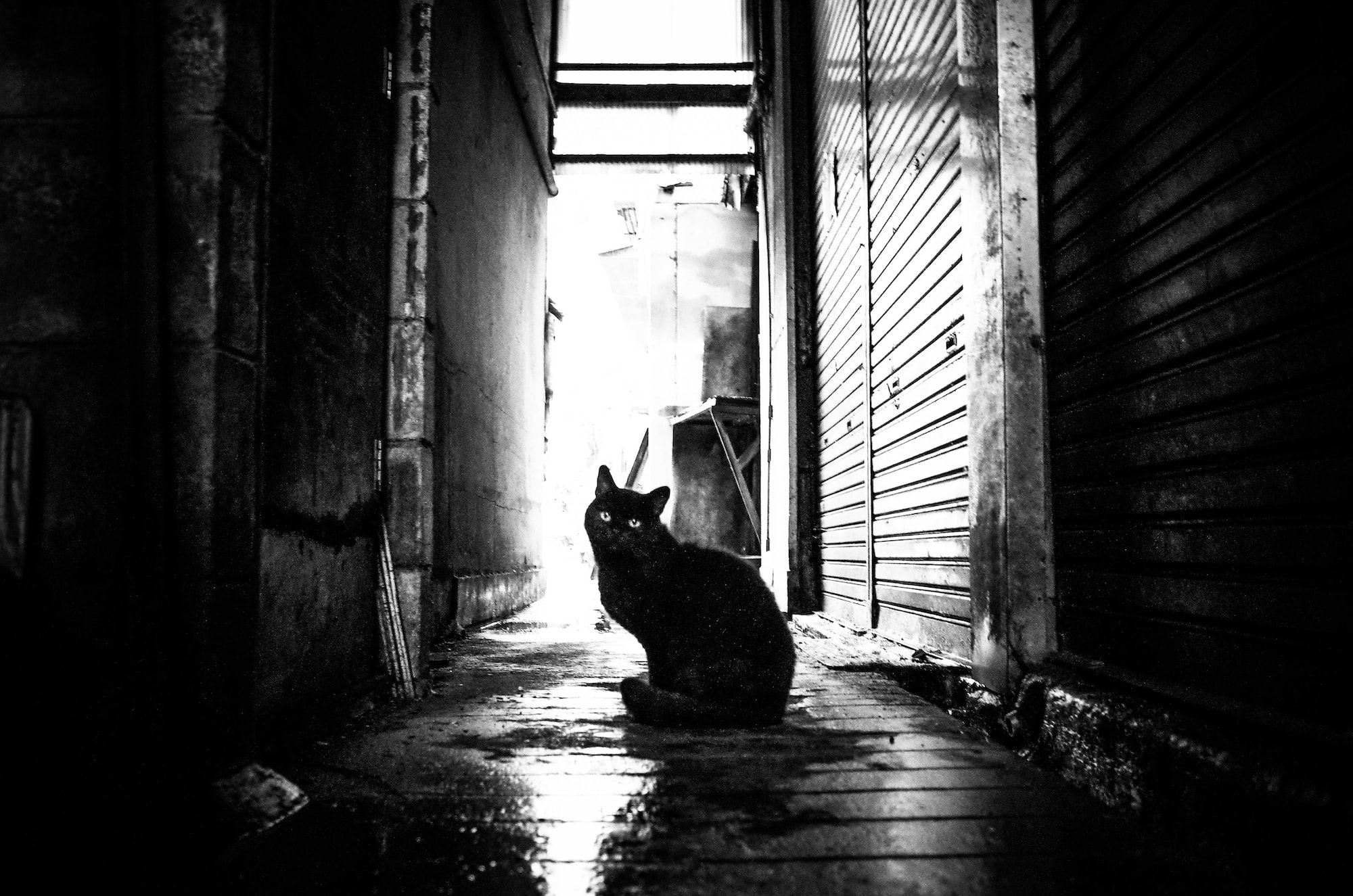 Have you ever read Archy & Mehitabel? I remember first picking it up in a used book store in Bowling Green, Ohio. Don Marquis wrote these hundreds of little humorous verses for a newspaper (my dream job?) in the twenties—from the point of view of a cockroach and his alley cat friend. It came up in a conversation earlier this week because I recalled a connection with toujours gai Mehitabel. She was a lot of things. Funny, but deeply flawed. She made a lot of mistakes during her search for love.

Did she ever find it? my friend asked.

Isn't it funny how we sometimes don't remember the most important parts?

I guess for me, it wasn't the most important part.

I am almost always surprised, in retrospect, by the most important part of any thing—the seemingly meaningless shred of memory filtering through the dark times, the how and why of this unconscious selection. Is my subconscious protecting me from a cutting pain or a tender vulnerability, by filing away the mundane details or an inconsequential plot point instead? There were instances I know I've sworn—in the moment—to remember always. I can remember the promise, but not context in which I made it. Instead of the smile on my infant son's face, his weight in my arms, that milky-sweet baby smell, I can recall the exact color and quality of the floorboards in the home where we paced back and forth all night long during those early days together. Memory is deceptive and unreliable, colored by the present. An underpainting on a canvas we can't put down or hang up.

So we have touchstones to bring us back—books and songs and baubles we keep on the shelf. But for me, when I'm searching for that one particular image, I know I can find it again in a poem. My daughter is a haiku—unexpected and impressionistic. My son is a sonnet—intelligently composed and delicately choreographed. And me. I'm the vers libre. A hot mess. Complicit even, in my form, regardless of my merit.

But what can I say, deeply flawed as I am?
wotthehell wotthehell