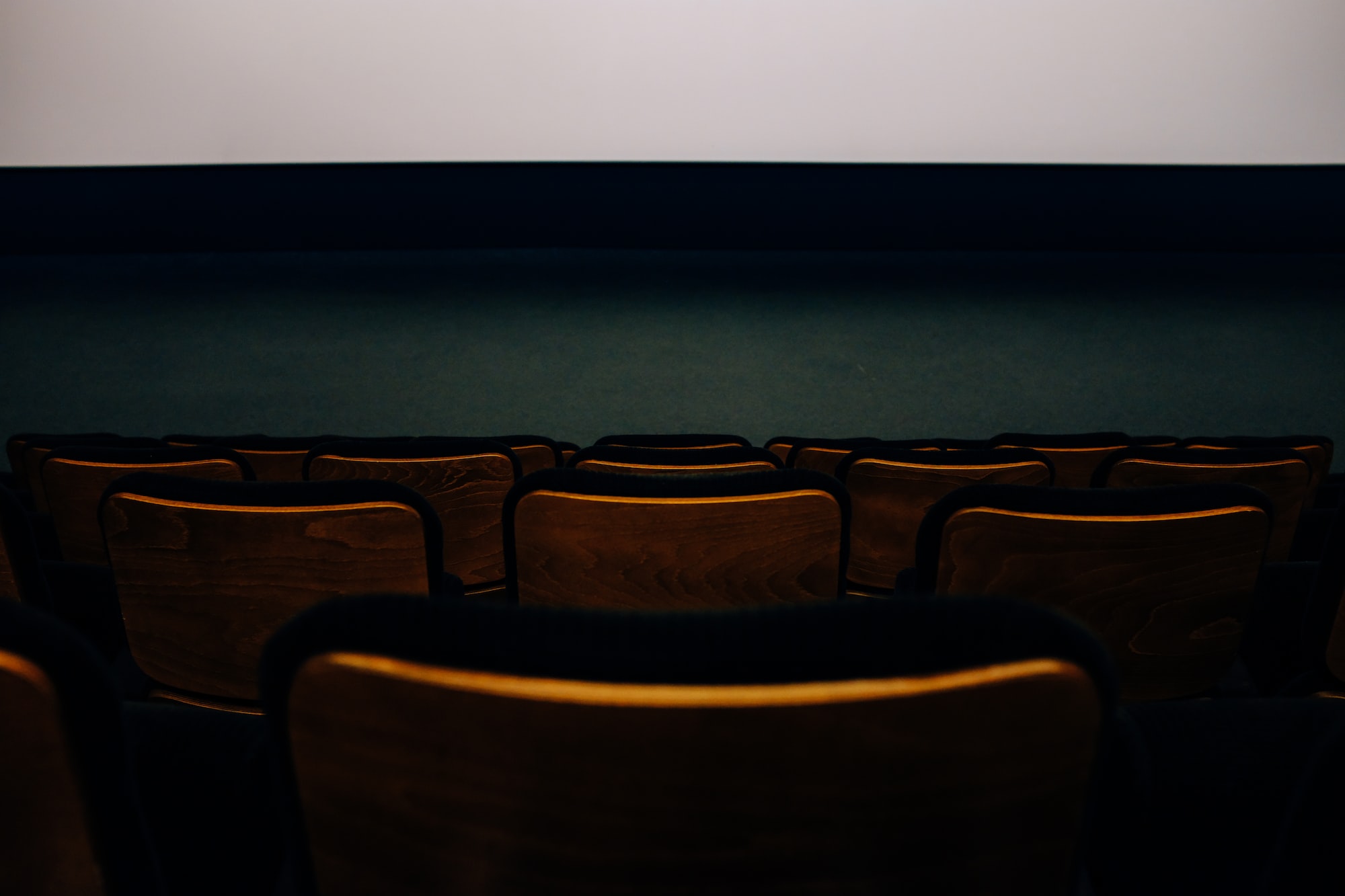 In acting class yesterday, the assignment was to create an emotional prep—which, as you might imagine, was a terrifying prospect. I've never emotionally prepared myself for anything. Ever. We were given the freedom to choose between these five flavors of feelings: joy, arousal, rage, fear, and grief. Thinking I'd start with something easy and fun, I chose joy.

My joy prep involved listening to Born to Run and a guided fantasy of riding my motorcycle through the flatlands of southern Indiana, into the hills of southern Ohio. In my daydream, it's warm, but the sun isn't oppressive—it's setting. I feel free. I feel like I'm flying. When I think about happiness, there it is. Back home. Over wheels and a hot chassis, the roar and purr of the engine revving.

Unfortunately, my joy paled next to my scene partner's joy—which was closer to the unbridled, molly-fueled, throbbing and writhing raver variety of glee. Had I been pitted against grief, I might have triumphed. Instead, my instructors asked me to come back with joy—this time, cranked up to 11. "Rolling on the floor, laughing and freaking out because you're so happy" joy.

I've never been that happy.

That's why it's called acting. Yes.

I don't know my upper limit for joy. I think I've had peaks for rage and grief, but how do you know you've hit the ceiling of happiness? Is there even a roof in that house?

I dose out joy more judiciously than I would a slow-burning sorrow or my ever-present anxiety. Because being joyful is one thing, but when it's taken away—man, that sucks worse, right? Grief and fear are intrinsic in my joy. It's cyclic in nature even. And now I'm tasked with distilling the latter.

I starting acting classes because I thought it would be fun to pretend to be someone else for a few hours each week. Instead, I have been confronted over and over again by my unavoidable self.

Here is to your joy. To a joy-filled weekend. You can be sure I'll be practicing for my next class.